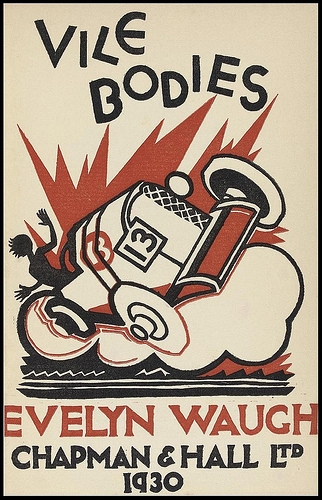 My Friend Henri from Sacramento (a Town where you can feel the Devil's Attendance like in most of US-Cities) was surprised when he met me for the first Time by my lack of Humour and Irony; as a Yankee he was translating Humour as a Proof of Spirit, though for lots of French people it is first of all proof of Stupidity or Journalism.

Women mostly hate the Truth and love contrarily the Society which is based on lies (those that Sociologist are carefully keeping up). Female Irony is thus in this regard worse than Socrates' use of Irony to put Ignorance in light: just the Veil of hypocrisy.

Modern Poetry is not far away from humour: this is probably the reason why French Prince of Poets Baudelaire (a little bit too smart may be to be said just a poet), why Baudelaire noticed that 'Gospels do not laugh'.

If you do not admit or understand the link between Irony and Socialism, just watch Adolf Hitler's speeches: he is a great Master of Orchestra and know very well how to make the German female-soldiers not only vibrate as pipes but laugh too. Hitler's art is very close to Chaplin's. I do not doubt that 'in another life' -as Buddhists say-, Hitler would have been a very convincing Hollywood movie-maker.

Now, is there Humour or Irony in French Art or Literature? It is probably in French Moralists of XVIIth Century that one can find more easily some Humour. But French Spirit is not summarized in this Flight of Ancient Crows. Therefore concerning great Moliere, it is a mistake to believe he is a Moralist. Humour is just a trick for Moliere to protect himself: there is behind which can be taken just as comedies, one of the most violent fights against Society in French Art.

Same mistake with English Shakespeare: those who do think Shakespeare is writing comedies did not even read Shakespeare. Use of Irony by Hamlet for instance is very specific: it makes his enemies who want to kill him believe that he is mad, and so less dangerous, but the Reader is understanding although that Hamlet is above his ennemies' irony.

Master of Irony and Humour in XXth Century is English Evelyn Waugh, probably without any serious concurrence but Winston Churchill himself. Almost perfect circle. It is true that Waugh is partly of female gender: his obsession of marriage, melancholy, interest for religious rites do reveal a female identity. But the use of Irony by Waugh is not gratuitous at all and curiously mostly against Female Systems like USA ('The Beloved One') or English Army ('Put out more Flags').

Waugh books are proving that best Irony is asking to beware of irony. Humour requires as every kind of system, mathematics, colors, religion, a.s.o., to have distrust; if you do not you are just turning around like a stupid car-race made by Waugh the symbol of modern thinking making old new and new old and old new and new old...