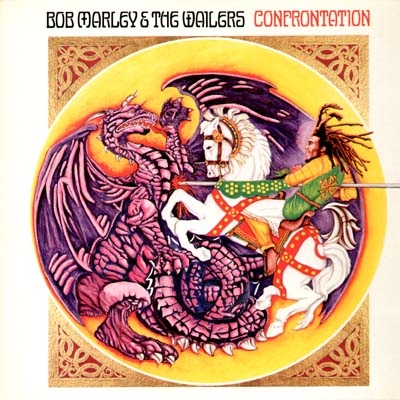 In Africa (Rwanda), French President Sarkozy accused Humanity to have been responsible of millions of African being killed. Sorry but this is liberalism trick one more time. Humanity-my ass! Capitalist system is not 'Humanity'. Auditor is crucial to make fake official history for Dummies to stay in drugs. To put out of the Black Register of Capitalist system all this waves of blood that make an Ocean now:

- You have to prove that Rwanda politics was not depending on International Capitalist Trafic that makes Capitalist States send soldiers everywhere in the World to secure their business with religious or 'ethical' reasons;

- You have to prove that Hitler's politics was not a capitalist one to whiten capitalism of millions of murders (what nazis did between 1935 and 1940 is exactly what Obama is dreaming about to do in the US Economics, with probably smallest opportunity to convince bankers to help the middle-class than Hitler had);

- You have to prove that Abortion laws that made more than six millions of Foetus eliminated (in thirty years only in France) are not capitalist laws without any scientific reason but social, ethical or comfort.

Out of Africa should go Capitalists professional story-tellers like Sarkozy, not only because of their Pharisaism (as much Christian than Jewish now), but therefore because of the evidency that they drove countries like France or California, 'lands of milk and honey', to bankruptcy. Tale of capitalism is so plain now: wish of milk and honey as a religion (that Hitler did not created only) leads to waves of blood.